Every day, more and more people around the world try to engage themselves in other useful activities during quarantine. Some start developing their creative skills. Some began to slowly get rid of harmful habits and change their routines. American actress and comedian Tiffany Haddish decided to change her lifestyle too and go on a healthy diet.

How did Tiffany Haddish lose her weight?

The actress lost 40 pounds during lockdown. Daily trainings developed by the 30 Day Transformation Team and a well-balanced diet did the trick. Exercises took 15 minutes to 2 hours. She also pointed out that she stopped eating snacks and switched to vegetables from her garden, claiming that nutrition is everything. For sure, she missed her usual food but the desire to have abs and healthy body in the coming New Year prevailed. 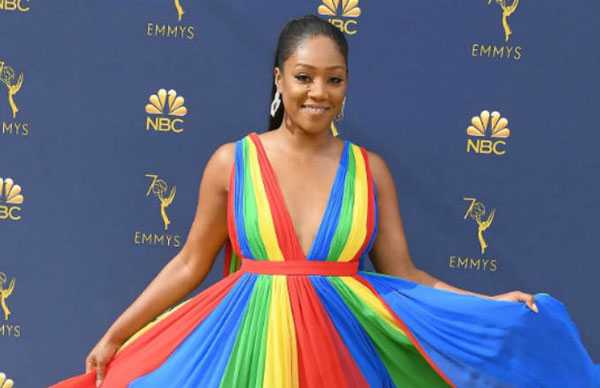 How much is Tiffany Haddish worth?

Tiffany Haddish definitely didn't have an easy life – she had to go through a lot of struggle and hardship to be successful. She is not only an actress, but also a hostage of various shows such as MTV Movie and Music Awards, a dancer and an author. A role in the Girls trip comedy brought her mainstream success worldwide. To date, her net worth is about $7 Million. She is an incredible person with many talents, so it’s not surprising that she has made significant progress. 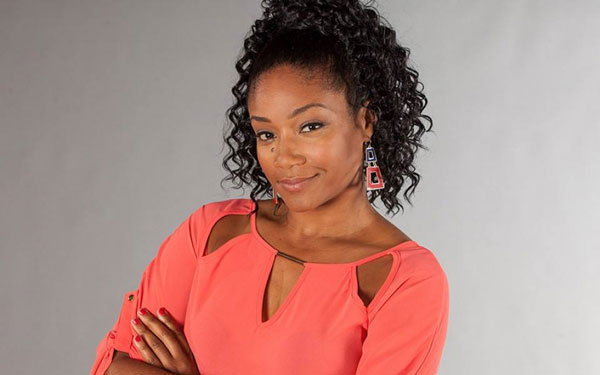 What size is Tiffany Haddish?

In 2019, she weighed 182 lbs. Since then she has lost approximately “40.”After losing weight so quickly, she said that now her waist is between 30-33 inches and hip size is 40 inches. She is not very tall. Her height is 1.67 m. In an interview woman stated that she wants MRI as a gift, explaining that she needs to know every change after trainings. 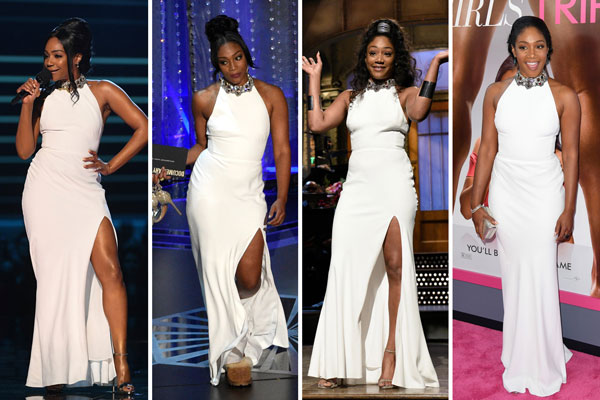 Who is Tiffany Haddish’s boyfriend?

After lots of rumors, it was confirmed that she is dating the rapper Common. She shared her personal changes during the Steve-O's Wild Ride podcast on July 30. She told how happy she was with such a reliable and caring man as Common. It's down to him that she lost 20 pounds. Tiffany even shaved her head baldly, joking that now they are “real twins” with her boyfriend. The couple spent the entire period of self-isolation together and took part in the Black Lives matter protest. 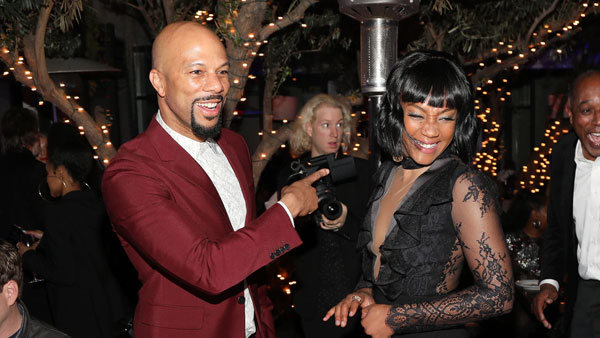 The woman actively talks about her body changes on Instagram. Not everyone has the stomach to share such information on social media. Tiffany is not shy talking about her body, hoping that it can inspire someone. She encourages her followers on Instagram to live a healthy life, have a good time, and most importantly, make it fun. 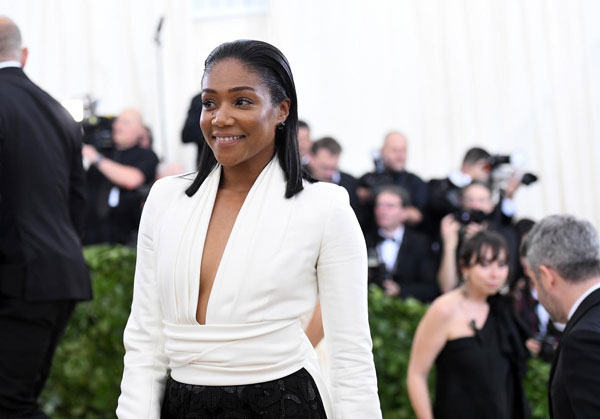 Undoubtedly, we can make good use of our time today even within pandemic. Tiffany and many other celebrities have already succeeded in their lives, despite the circumstances. So what's standing in between you and doing that? Learn from the way they handled situations and make the right conclusions. Eventually, the quarantine will end, the need for self-isolation will disappear and everyone will have to go outside. 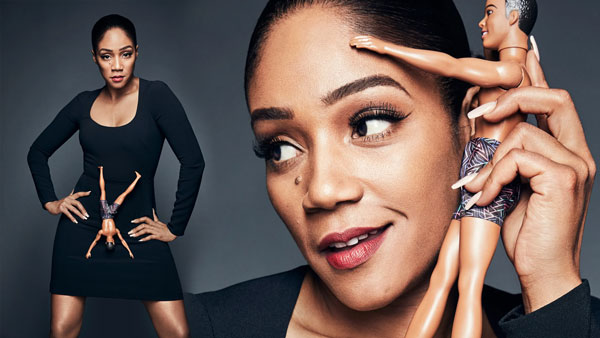