The 40-year-old rapper recently released a new album “Everybody Looking”, thereby demonstrating his excellent athletic body. Fans were shocked by the dramatic changes in his appearance. Prior to this, he spent 3 years in jail. In August 2014, Gucci was convinced to three years’ imprisonment on weapons charges. Since then, his life changed drastically.

In some of his recent Instagram videos, rapper mentions that he used to be fat and managed to lose 100 pounds.

He wants to inspire people, be an example to the others. To date, Gucci’s diet includes squash and zucchini, which he never ate before. He also eats various kinds of nuts, chicken and salmon without neglecting the water consumption (120 to 130 ounces a day). However, healthy food alone may not be enough to lose weight. He said that he worked towards the results six days a week, practicing cardio, lifting weights, playing basketball and other sports. 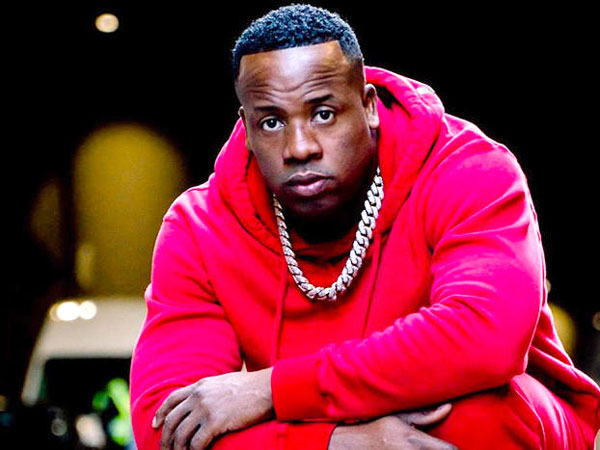 Yo Gotti’s journey to weight loss

Yo Gotti is another American rapper, who succeed in weight loss during the quarantine. He was a friend of Gucci Mane before their conflict. Not only makes he music, but also takes care for the health. Usually he doesn’t eat breakfast and prefers chicken to steak. His chef prepares foods with protein and many vegetables. It’s a real challenge for Gotti, because his life was totally opposite. He used to eat fast food every day. In the first days of trainings, he wasn’t losing much weight, but his trainer explained that sometimes it takes more time than you expect, and all you need to do is to think about how you feel and struggle on.

Nevertheless, months of hard work produced the desirable effect. He posted the results of his workouts on Instagram adding the hashtag #NoDaysOff. It didn’t take long to see enthusiastic comments from fans. 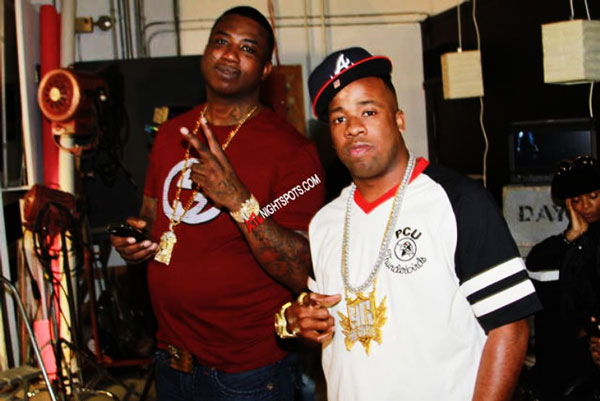 Number one weight loss program: What is it?

Unfortunately, there isn’t a single weight loss routine for everyone. Among factors that have a marked impact on weight loss are genes, age, medical conditions, sleep habits, etc. There are some helpful programs though.

Mono diet is considered the fastest way to lose a few pounds at home. It means that you should consume only one food item (such as pumpkins or rice), or one type of food (such as fruit or meat). But, they have several disadvantages: the lack of vitamins and minerals, the desire for lost pounds, the need to consult a doctor.

There is also fast but less harmful slim down program. You should avoid products of animal origin, as well as fatty foods. They have to be be replaced with vegetables, fruits, grains, low-fat dairy. However, even in this case, it is important to eat five small portions a day.

What was the biggest weight loss transformation?

Khalid, a Saudi Arabian man, became the heaviest person alive in 2013. When he was only 22 years old, he already weighed 1,340 lbs. Somehow, he managed to lose 710 lbs just in six months. It’s pretty amazing, isn't it?

No less shocking weight loss story belongs to Manuel Uribe from Mexico who weighed 1,230 lbs. A protein diet literally saved his life. By February 2008, he lost 496 lbs in a two-year period. 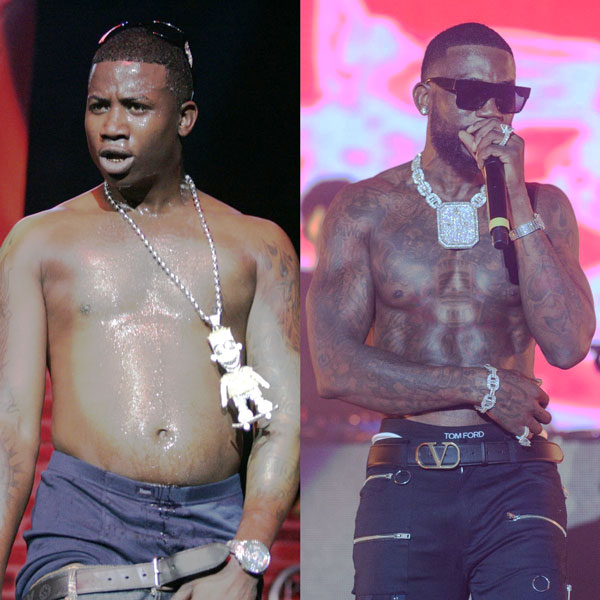 Every day, more and more people around the world try to engage themselves in other useful activities during quarantine. Some start developing their creative skills. Some began to slowly get rid of harmful habits and change their routines. American actress...