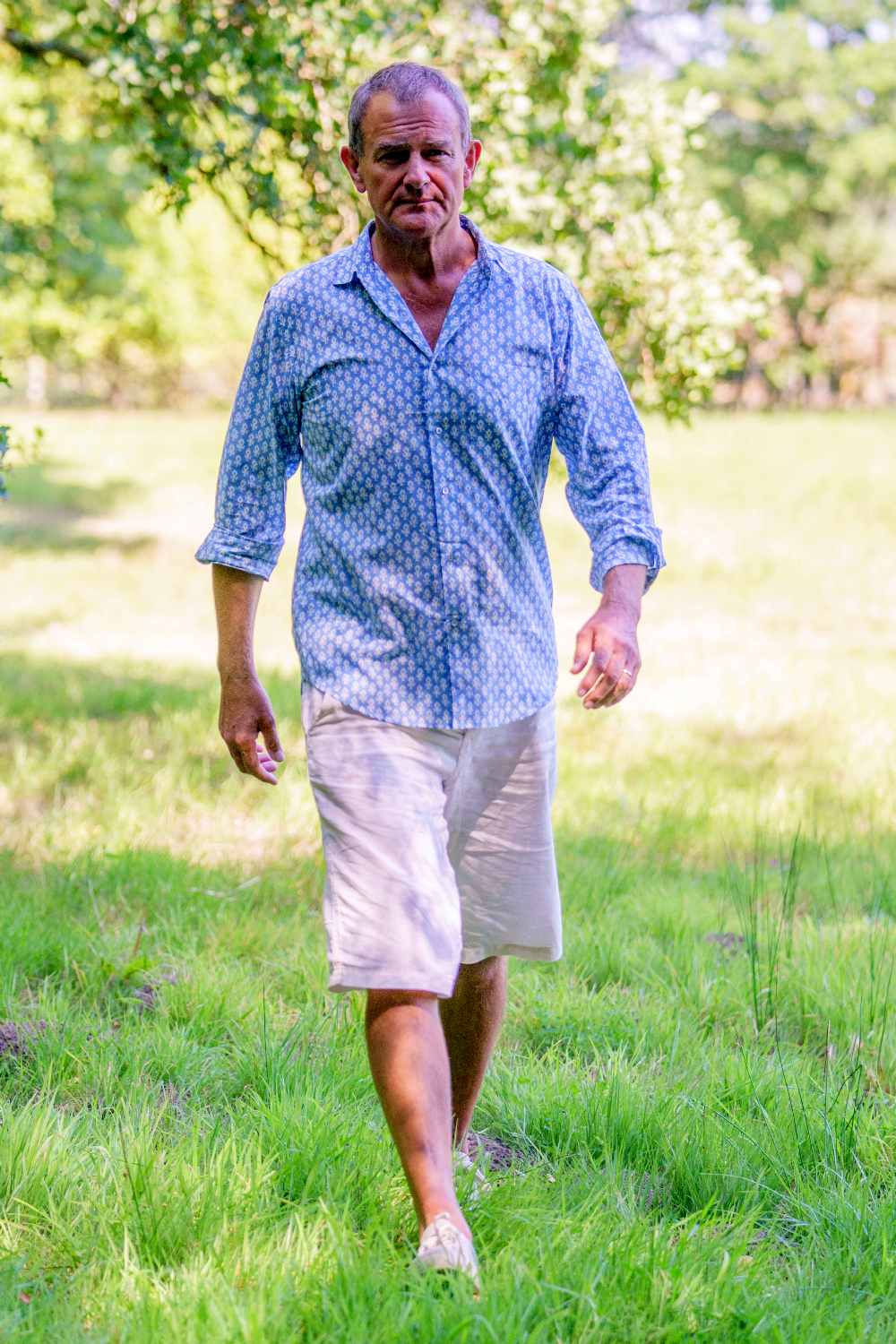 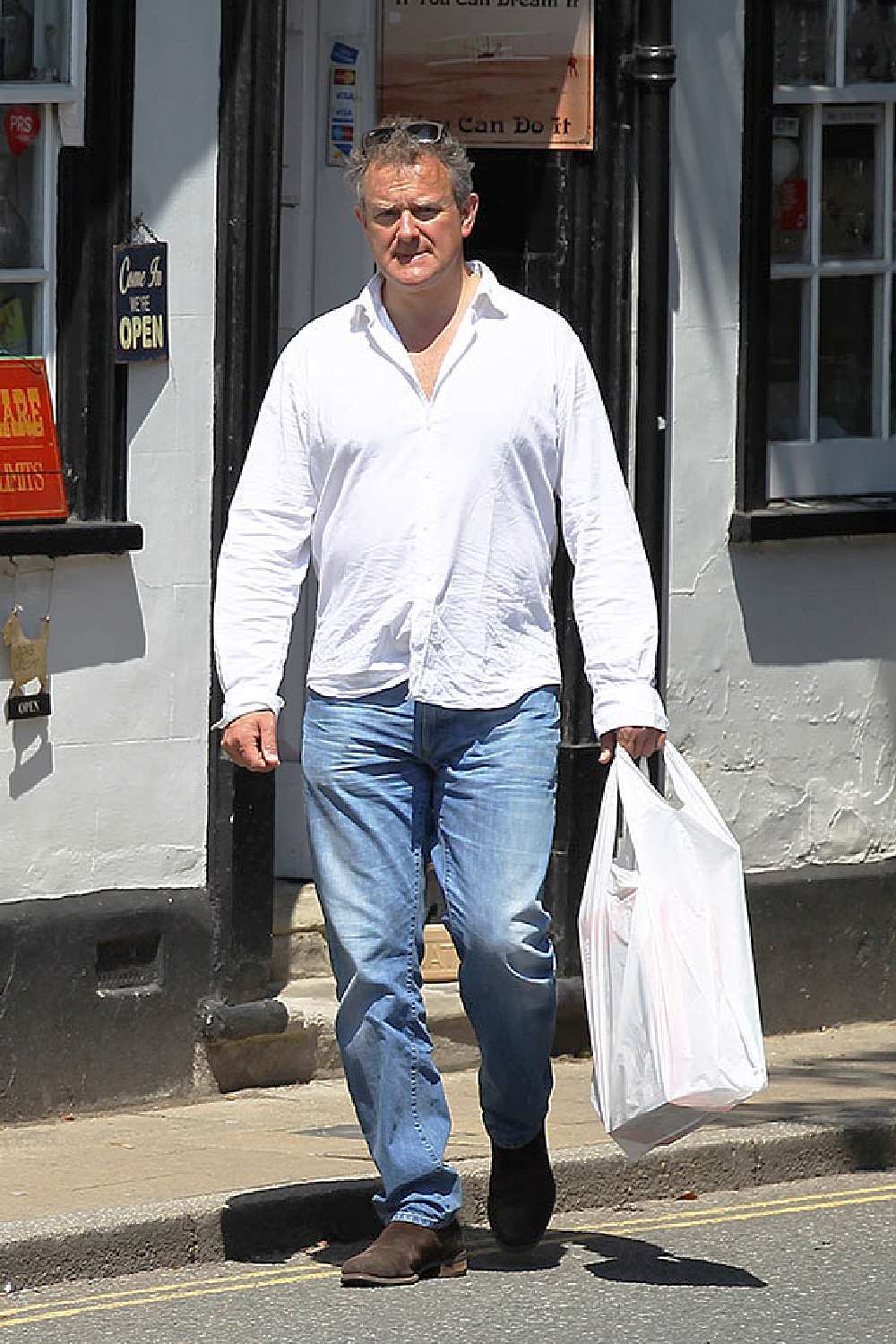 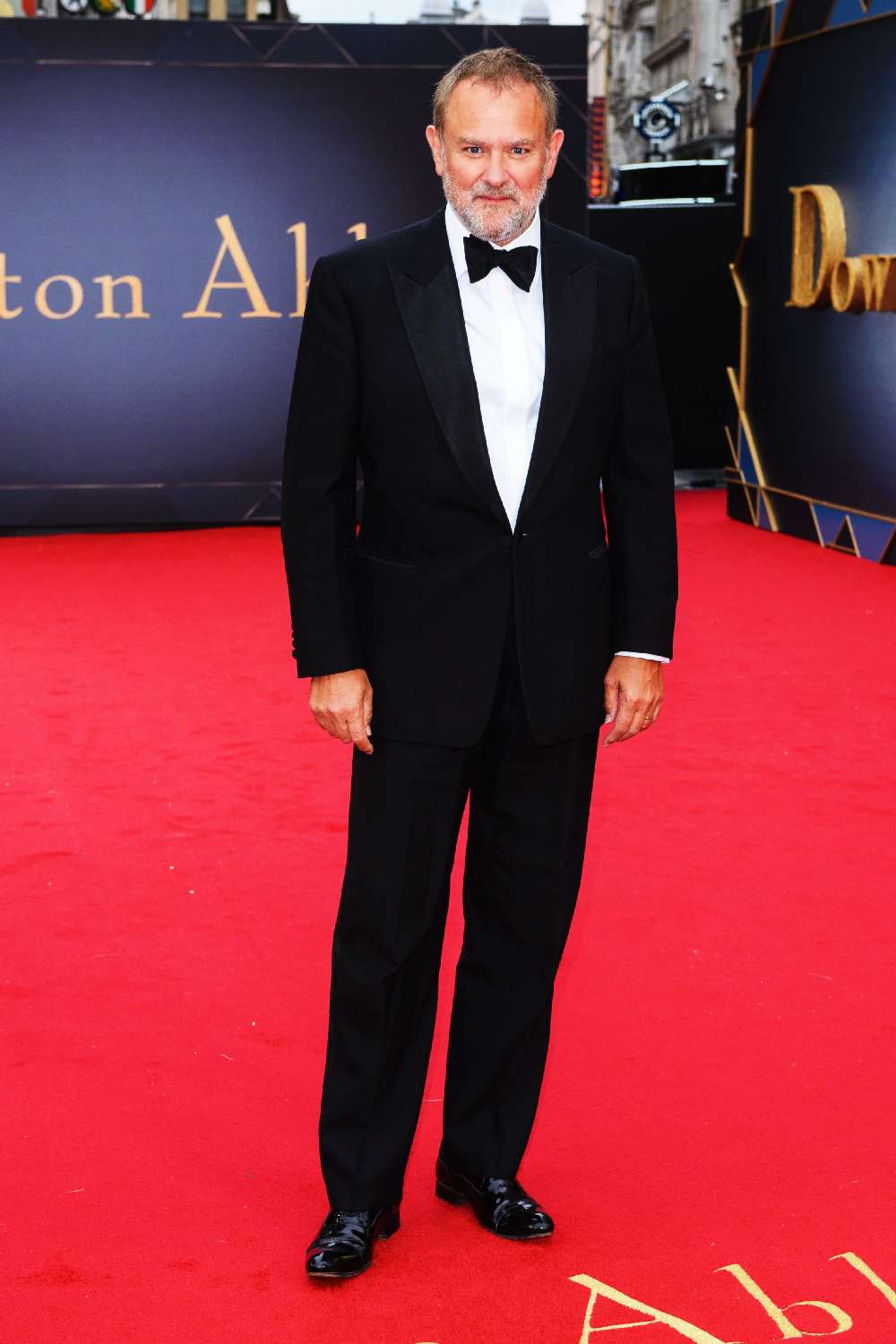 Monica Bellucci's Diet: how to stay slim at 50+

The celebrity likes to eat delicious food and sleep longer, and also can't stand intense workouts. How does she manage to stay in shape?