Angela Deem from Georgia wants to become and feel more attractive for her husband. So, she is interested in weight loss surgery.

From the first year, the Angela Deem and Michael survived long distances, nevertheless got married and waited out a current pandemic. Therefore, the couple have become viewers' favorites since the first season. The fans were happy to see their love turned out to be true.

The story of the reunion still continues and is in the third part. It all happened due to the fact that Angela and Michael found out who in their family wears pants. Everything also ended by the grandmother telling fans and Michael that she would be having weight loss surgery next week. Fans already knew that the star of the '90 Day Fiancé' injected fillers and Botox, but no one thought she was thinking about a more serious procedure.

Angela Deem weight loss surgery was shoking. But not as shoking, as her husband's reaction. The Nigerian seemed genuinely worried and upset that his wife had decided to go under the knife unnecessarily. He tried to convince his wife by telling her that he "loves big things", but fans weren't sure the terminology would beat a woman's desires. 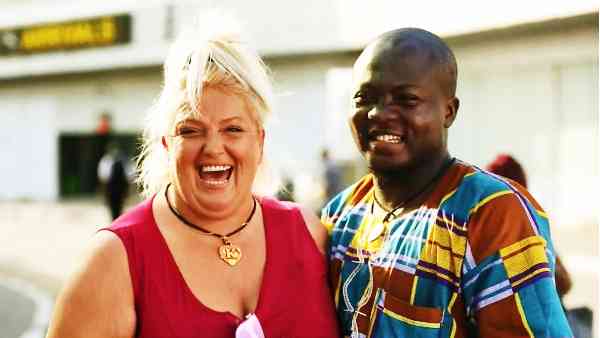 So, did Angela on 90 day fiance lose weight?

Angela showed off her figure recently and she looks much slimmer! We can conclude that she is very motivated and her weight loss is going according to plan.

How much does Angela on 90 day fiance get paid?

At first glance, it seems that she is getting a lot of money because she can afford fillers that cost 3,000$ but the fact that she complained about expensive IVF made fans doubt it.

What does Angela Deem do for a living?

In addition to participating in the show, Angela works as a nursing assistant for hospice patients in Georgia. She also makes money from Instagram ads promoting detox drinks, surgical clinics and many other products. She also has an account with Cameo. 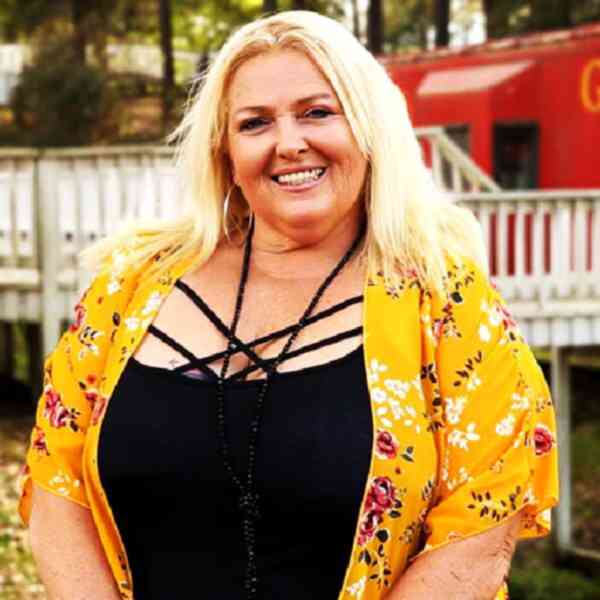 What did Angela on 90 day fiance do to her chest?

On a previous season of 90 Day Fiance, viewers noticed purple spots on the Angela's chest, and nobody knew what that might be from. s it turned out, it was not a disease at all, but an Angela's operation to remove wrinkles on her chest. Meanwhile, this is not the only procedure she has done recently. 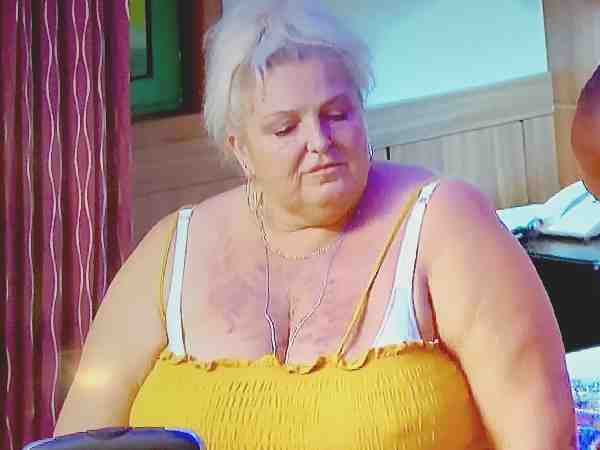 Angela Deem went to see a doctor at a reproductive medicine clinic. Everyone was sure that at that time she wanted to have a child with Michael Ilesanmi. But then an unexpected detail came to light - the doctor of this clinic is engaged not only in the issue of female fertility, but also in aesthetic gynecology, for example, in vaginal rejuvenation. So, fans suspect that she did not pursue her feminine health for childbearing, but rather to impress her husband. However, this information is not confirmed.

So, is the star of the '90 Day Fiancé' ready to become a mother and will she miss her forms after losing weight? 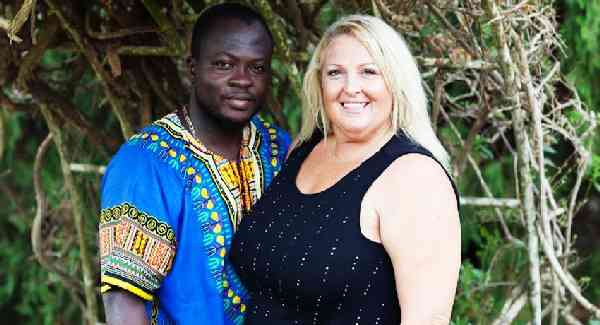 Are you searching for an answer to a "How can I lose 20 pounds in a month without exercise?" question? If yes, then you are on the right page.