Caroline Quentin: A new life with a serious diagnosis

Actress, director and TV show host, twice mom and just a beautiful woman, Caroline Quentin has been President of Celiac UK for several years. She is an example of the fact that excess weight is sometimes the result of a hidden feature of the body. It is not always possible to lose those extra pounds by just working out in the gym and following the advice of a nutritionist. let's find out more about Caroline Quentin weight loss story.

Caroline has been featured in more than 70 films and TV shows throughout her career. Several films with her participation: Men Behaving Badly, Jonathan Creek, Kiss Me Kate, Goodbye Mr. Steadman, Blue Murder, Doc Martin and others. Her busy work schedule leaves her little time for herself. In 1998, she divorced her first husband, Paul Merton, with whom they lived together for 8 years. In the same year, she met her second husband, Sam Farmer, while working on the film Bad Behavior in Men, from whom she gave birth to two children. 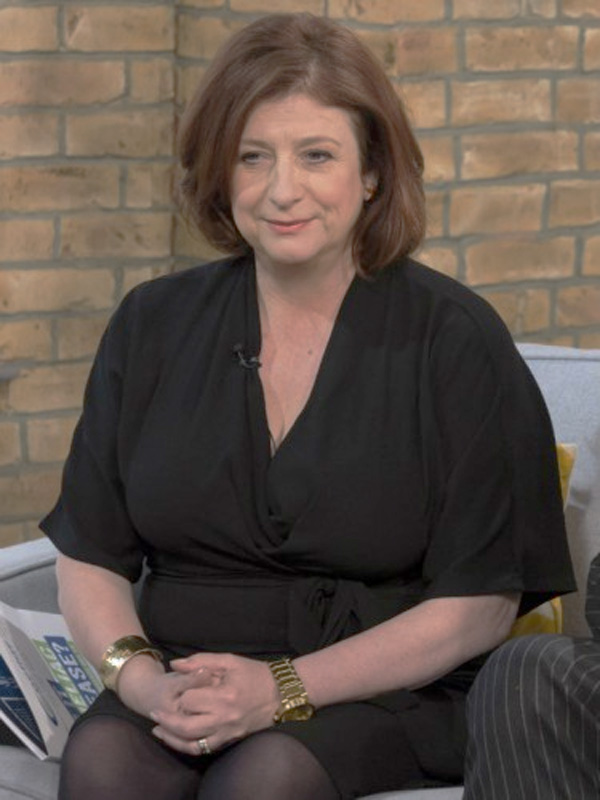 Even before the birth of children, Caroline gradually gained weight, and during her first pregnancy in 1999, her forms began to round. In subsequent years, we see on photographs that Caroline tries to hide her figure with clothes. Her sweaters and dresses were loose and baggy, and her pantsuits did not accentuate the feminine curves, because Caroline Quentin weight loss was not successful at that time. No matter how hard Caroline tried to work and eat less, her body did not get smaller.

This continued until anemia forced the actress to take a break from work for treatment in 2010. Then there was a discovery that changed her future life and finally Caroline Quentin losing weight became possible. Her doctor has ordered an extended blood test which showedgluten intolerance. It turned out that the cause of all weight and health problems of Caroline Quentin is celiac disease, and anemia is one of its consequences.

What is celiac disease?

Celiac disease is a pathological disorder of the intestine, in which gluten intolerance is observed. Undiagnosed celiac disease can lead to serious consequences, such as: malignant gastrointestinal diseases, unexplained infertility, osteoporosis, impaired growth, arthritis, sexual dysfunction, menstrual irregularities, a decrease in the size of the spleen, and inflammatory processes in the liver. About one in three celiac patients have depressive conditions. The disease is treated by eliminating all cereal products from the diet. This is exactly the answer how did Caroline Quentin lose weight successfully. Do not take it as something frivolous, it contributes to mortality statistics. This disorder is diagnosed more often for women. 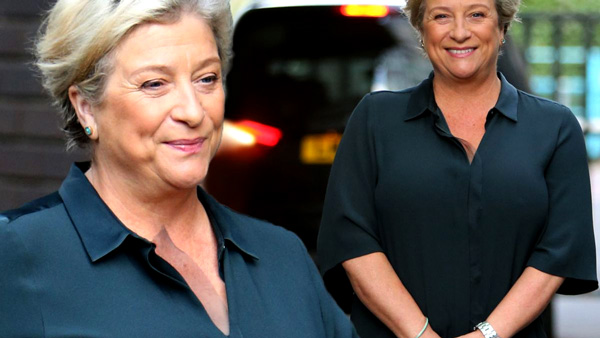 In 2011, Caroline appeared in public noticeably thinner and prettier. Fans wondered how did Caroline Quentin lose weight and noted that she was able to achieve results in a few months. It turned out that actress simply had to exclude from her menu all cereals that cause an allergic reaction. Caroline was amazed at how bad her life was with her illness. All difficulties could be avoided if the disease was easy to diagnose. 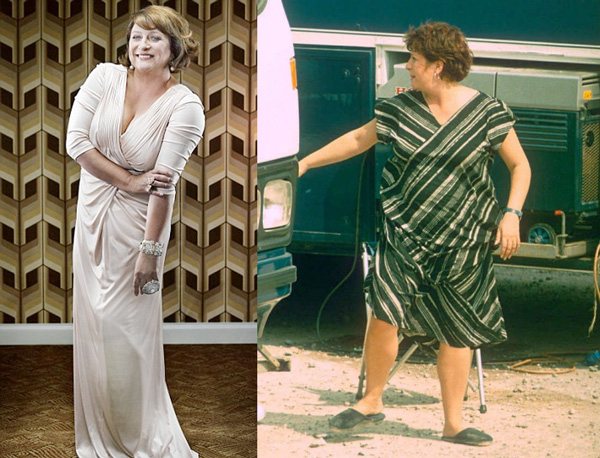 To help people who live with celiac disease without knowing about it, the charitable foundation has developed an educational program. Just like Caroline, many people simply keep working, blaming the symptoms of illness as stress, fatigue, or menopause. You can take a questionnaire test and understand if there are symptoms of the disease. It can appear, that Caroline Quentin losing weight recipe is exactly what you need.

The 56-year-old TV representer came back to the show Loose Women and told her colleagues Ruth Langsford, Janet Street-Porter and Brenda Edwards the reason for vegan diet weight loss.