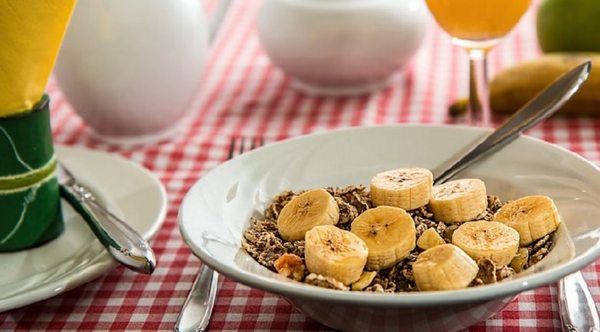 The use of the saying that one should have breakfast like a king, lunch like a prince and dinner like a beggar turned out to be nothing more than a saying.

Scientists have tried to establish whether a hearty breakfast followed by a reduction in calories in food for lunch and dinner can really affect metabolism and weight loss.

It turned out that the time of taking a dense portion of food does not affect the rate of calorie absorption at all. But definitely those who ate the maximum portion per day for breakfast experienced less hunger during the day, which could contribute to weight loss.

Under the supervision of scientists, there were healthy overweight or obese subjects: 16 men and 14 women. Each of them followed a morning or evening diet for four weeks. The diets were low-calorie and balanced: 30% protein, 35% carbohydrates and 35% fat. After a week, the study participants switched to the opposite diet and also adhered to it for four weeks.

The researchers found that energy expenditure and overall weight loss were the same for people on diets with morning and evening food loads. The subjects lost on average just over 3 kg during each of the four-week periods.

It is noted that this type of experiment can be applied to the study of intermittent fasting to help people determine the best time of day for effective calorie burning. 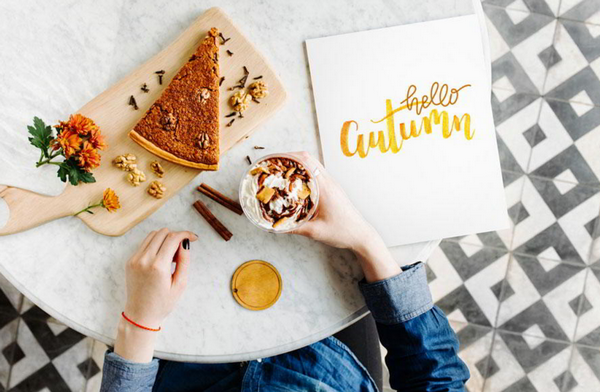 Sleep mode, or the three main reasons why it is difficult to lose weight in the fall

In the struggle for a beautiful figure, every nuance should be taken into account – even the one that you do not attach much importance to. For example, you understand how important it is to choose the right intensity of sports loads or to give up fast fo...

How can I lose weight and When should I eat when working night shift?

Work can really get any individual out of shape and after spending years at work, I started to wonder when should I eat when working night shift? This was all due to the fact that mental breakdowns started to be more and more evident. Night shifts were re...