Today, the image of American celebrity Kim Kardashian is the most thundering in the press and social networks. Kim Kardashian's Met Gala look wowed fans with her dazzling transformation. The woman attended the ball in the legendary dress of Marilyn Monroe.

It is worth noting that to fit into a charming outfit from the 60s, the socialite had to lose more than 16 pounds in just three weeks. In this article, we will try to answer some intriguing questions like: how did Kim Kardashian lose weight fast, how much does Kim Kardashian's weight, and many others. 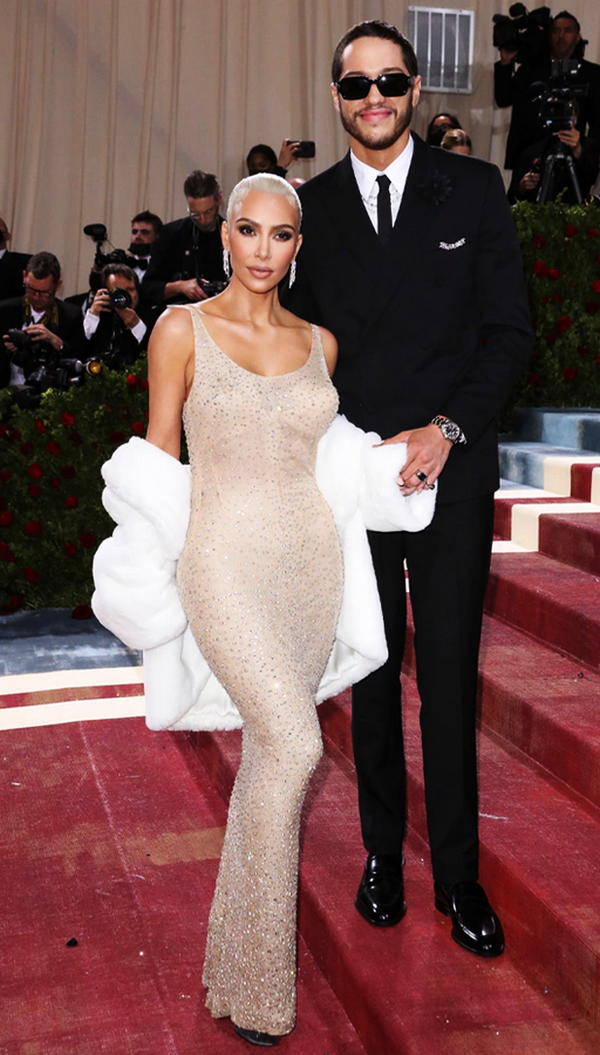 At the 2022 Met Gala, a plethora of top celebrities appeared in puffy evening gowns, following the theme of the ball, that is, gilded glamour. Some outfits corresponded to the theme more, others less, but this did not prevent their owners from getting into all the lenses. Traditionally, Kim Kardashian could not limit herself to an ordinary dress, having come up with a spectacular concept, which is now covered by all the media.

To achieve the desired parameters, the woman introduced a new diet and exercise plan into her regimen, which helped her lose enough pounds to fit into a marvelous dress without changing it. As a result, she managed to get rid of seven kilos, which, with 5 ft 3of growth, played a huge role. 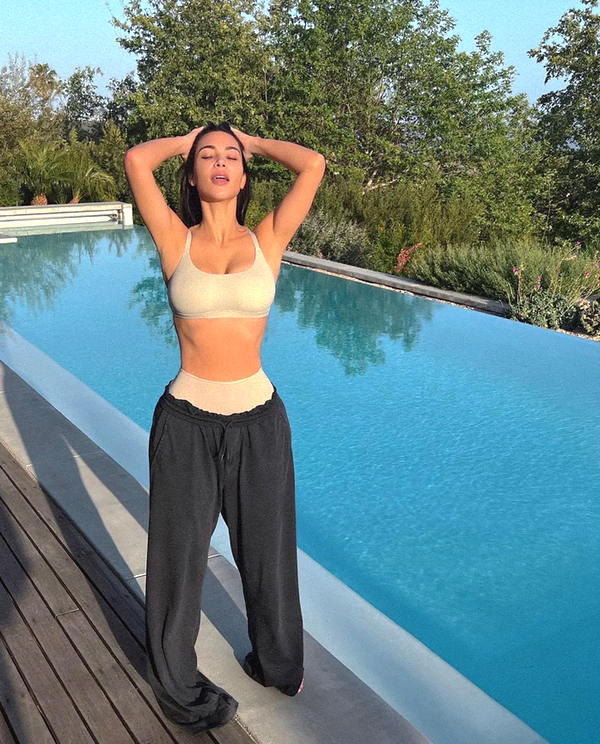 What Is Kim Kardashian's Diet?

To the question: “what Is Kim Kardashian's Diet?” the owner of a gorgeous figure answers that she completely eliminated sugar and carbohydrates. She ate only the purest vegetables and protein. It is worth noting that she did not starve herself, but she followed a diet very strictly.

In addition to cutting back on carbs and sugar, Kardashian said she worked hard on the treadmill and wore a sauna suit twice a day. Thus, her body perspired and lost more water. Many experts pointed out that even on an extreme diet, Kim would have to add an extra 22 workouts each week to reach her goal. According to them, a healthier option would be to lose 1,1– 2,2 lb of weight per week. 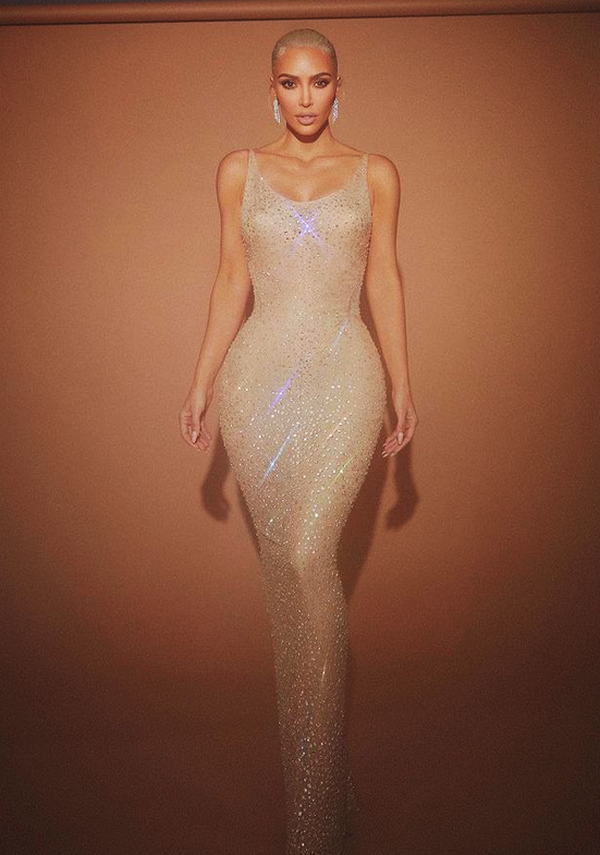 How Much Weight Did Kim Kardashian Lose for the Met?

The TV star knows exactly how to attract attention. Kardashian admitted that for the iconic image she had to lose more than 16 pounds in just three weeks. Kim appeared in the elegant “naked” dress of Marilyn Monroe. What matters here is that she congratulated US President John F. Kennedy in 1962, performing the glorious song Happy Birthday, Mr. President.

At first, the majority of common people did not believe that this was possible since the figures of Marilyn Monroe and Kim Kardashian are extremely different. Nevertheless, Kim was unstoppable as she managed to greatly transform for such an image. 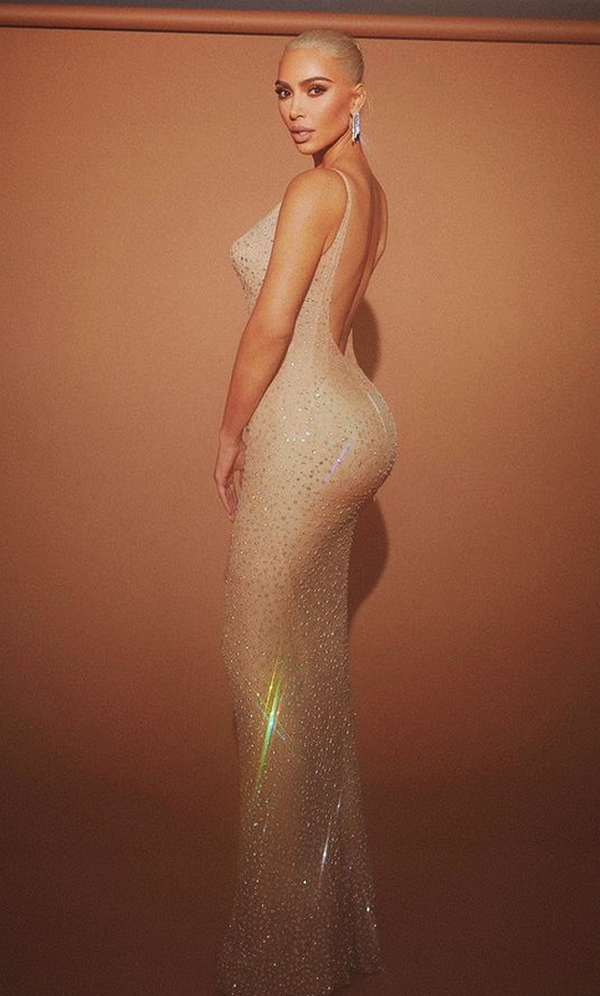 How Much Does Kim Kardashian's Weight?

Nowadays, Kim Kardashian weighs approximately 147 pounds. It comes as no surprise that this weight is the result of regular training and a balanced diet. To stay in shape, Kim exercises almost daily and prefers a high-protein diet.

It's always interesting to know how much others weigh, especially when it comes to the celebrities we see every day in magazines, movies, and social media. So, how much does Kim Kardashian's weight? Kim Kardashian weighs 147 pounds. Although with her height, it would not hurt her to weigh less to look more harmonious. But it doesn't bother her at all. Kardashian knows how to emphasize her dignity so that no one thinks about her extra pounds. 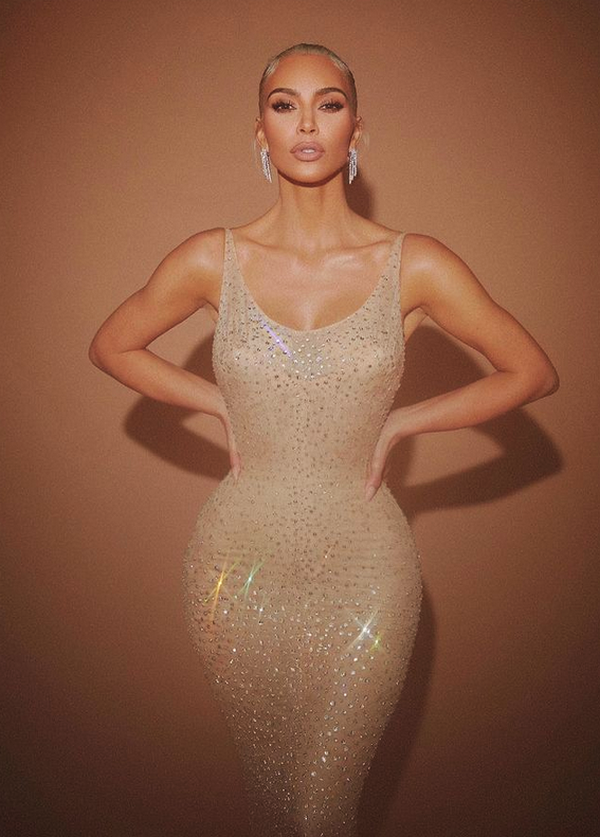 How Many Hours of Sleep Does Kim Kardashian Get?

Kim Kardashian is actively working, raising children and simultaneously working on several projects. It may seem that she leads a night life, but this impression is quite deceptive. Kim is an early riser. She goes to bed around 10-11 pm. So, how many hours of sleep does Kim Kardashian get? The woman wakes up at 5:30 am, after only five hours of sleep. Moreover, Kim regularly goes to bed with a make-up. 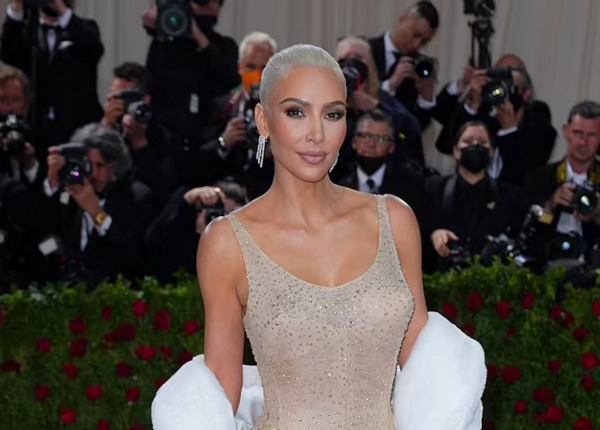 Tami Roman is a famous 52-year-old actress originally from New York, USA. After appearing in supporting roles in various television shows and movies in the 1990s and 2000s, the woman became one of the breakout stars of Basketball Wives. In this article, w...