Holly Willoughby and her weight loss has been making headlines for most of 2018 and now she's on our screens with Declan Donnelly on I'm A Celebrity she's looking more gorgeous than ever.

So how did Holly lose weight and get so toned? It's thought the This Morning presenter, after the birth of her third child Chester, decided it was time to get in shape which she did through a variety of exercise and healthy diet changes.

Holly Willoughby reveals top weight loss recipes: Diet and exercise have both played a part in the This Morning presenter and Instagram star’s incredible body transformation, and now her exact eating plan has been revealed. Holly’s weight loss techniques have been revealed, including a diet of chicken, fish and vegetables, as well as a kickboxing regime. 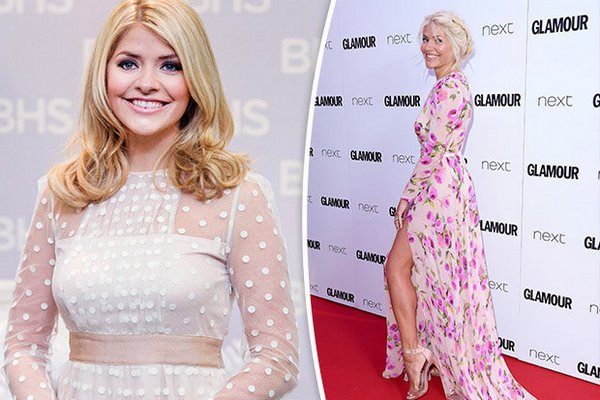 This Morning presenter Holly Willoughby's weight loss has left many ITV viewers lusting over her svelte and toned figure, especially after she flaunted it in an array of slinky, revealing dresses on Dancing On Ice in early 2018.

And now it seems her fitness secret is out, after close friend and Celebrity Juice colleague Keith Lemon – also known as Leigh Francis – let slip what Holly has been doing in the gym.

Speaking in a recent interview, he revealed: “I’ve heard a rumour that it’s some sort of boxing. I asked if she was going to be bringing a fitness DVD out, because everyone's going to be saying, 'I want a body like Holly Willoughby!" 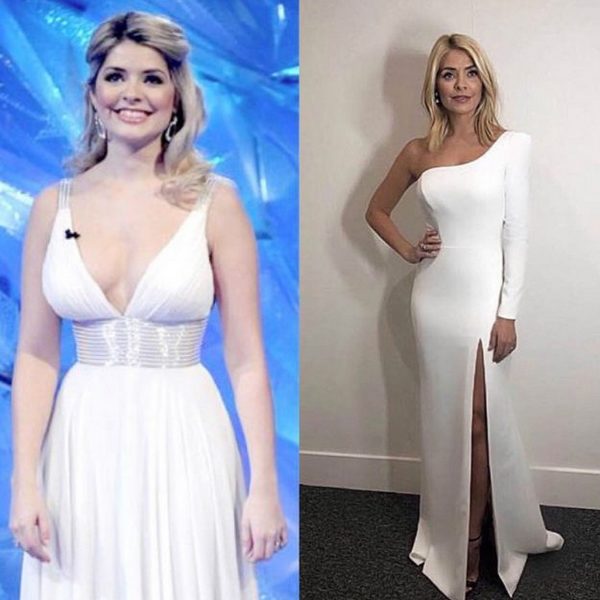 And while Holly has decided to keep quiet about her exact diet for fear of influencing young fans, the mother-of-three reportedly has three main foods that she eats in order to maintain her slender figure – chicken, carrots and hummus. An insider told the Sunday Mirror: "Holly is determined to keep her new-look body, so she eats chicken, carrots and hummous. You'll never see her without a pack of mango either, to satisfy her sweet tooth."

The source added that Holly has rediscovered herself after adopting a new healthy lifestyle: "She says she's discovered a 'new me' and won't be giving up anytime soon." Holly has previously spoken to Lorraine Kelly about her widely talked about weight loss. She said that it was down to having more time for herself now that her three children, Harry, eight, Belle, six, and two-year-old Chester are older. "I think you sort of get – the children are a little bit older, so I've got a little bit more time for myself," she explained. "And I'm always one of those people that if you feel happy and healthy that's all that matters." 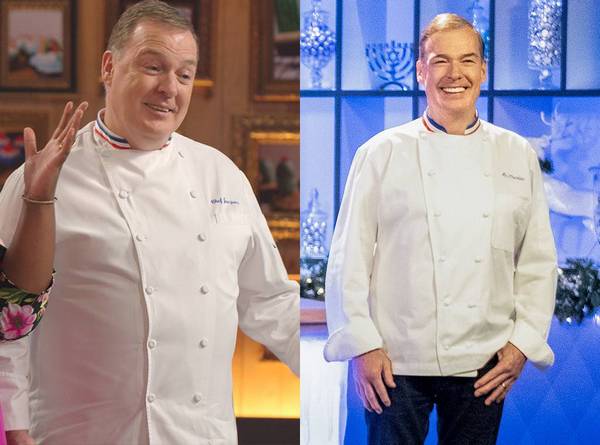 I was eating too much. Keeping the weight off is easier said than done..

We have already told in our materials about the world-famous chef Tom Kerridge, who set a goal to lose weight using only healthy diet.