Famous people always inspirate others: their willpower shows everyone that there is nothing impossible, especially when you need the result so much. The situation with losing weight isn't an exception, Simon Pegg proves it to all the dieters. Being on TV all the time, he had been working hard for 6 month to become slim for the role in “Inheritance”. He had not only to slim down, but also to gain muscle. Why is this man so popular and how can his advice help?

This actor is working hard to appear on screens so often: “Shaun of the Dead”, thrilling “Hot Fuzz” and “Mission: Impossible” brought him the fame. The film “Run, Fat Boy, Run” proves that the man hasn't been so lean before. But real actors never stop improving their skills, so when the screenwriters asked Simon to transform his body - he agreed. Of course it wasn't an easy task for a 49-year-old man, but the help of the professional coach made a great deal. Now Simon Pegg's weight loss is a wonderful example of becoming slim for all the people, and the age doesn't matter.

Almost 10 kilograms for a middle aged man is an essential progress. It was a difficult work for Nick Lower, amazing Peg's coach. Simon has been an ordinary man with comedic relief, so the audience was thrilled with his physical changes. As for the weight - he lost about 19 pounds (from 78 kg - to even 69 kg) and decreased the amount of total fat in his body on 4 present (8% now). His character gained the “very lean” look according to the plot. His photo on Nick's Twitter wowed thousands of Simon's fans, while the actor himself commented it as “occasional mild grumpiness”. Those people, who are so dedicated to their work, always deserve admiration.

Behind such a stuntful transformation always stands a great job. Even the most expensive in the world trainers cannot reach the goal without the regular work. They both couldn't stop working during these 6 month, no rest and pauses for holidays, no moments of weakness. So what was the plan?

During this time Simon forgot about rich in fats food, sweets and fried dishes were forbidden, too. Only lots of protein, healthy carbohydrates and natural vitamins.

Starring in the new film was the main goal of the actor, so he was ready to do any body transformations to become an ideal candidate for this difficult role. 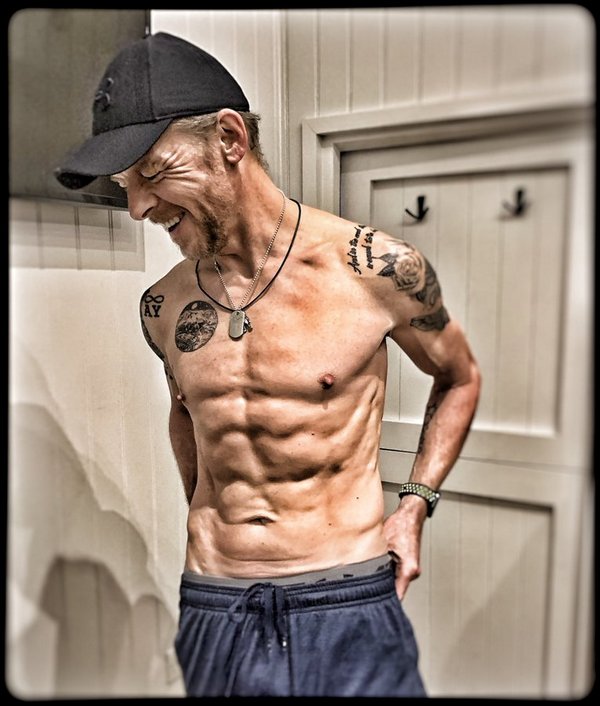 Glad actor's mother enjoyed the idea with the words “Amazing Nick so proud of Simon and you for the plan and support”. Now the actor is ready to work with fascinating Lily Collins and magnificent Connie Nielson. According to the difficult preparing - the project should be great. And this body transformation can be a good example now. It's important to believe in good results, never give up and use all the opportunities of becoming a better person. If Simon could do this, so everyone can repeat, why not to try? 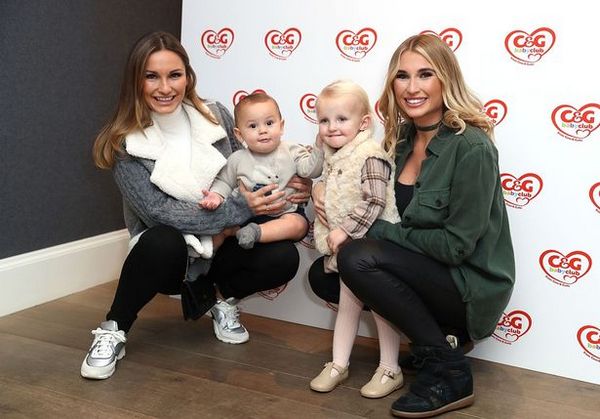 Billie and her sister Sam started to behave healthy and active way of life, after gaining much weight. Billie is against to very strict diets. She advises to eat healthy food, to have regimen, to have good meals with juice and poor liquid food regimen for...