Gabriel Iglesias Weight Loss: What Was Not Funny For A Funny Man

Stand-up comedian did not want to die in his late thirties. Gabriel Iglesias could not even imagine that in his young age, he would have to face life threatening health concern. Recently released “The Fluffy Movie” opens up a Mexican funnyman’s “weightless” comedy.

Mr. Iglesias had a hard childhood and went through miserable youth, fighting with poverty. Having insecure future, he tried different projects, thats seemed like an endless encounter. Throughout hardship life cruise, Gabriel Iglesias lost his car and evicted, trying to get an Section 8, but still managed it all. He shared in his interviews, that experienced life made him a good comic. Just simply telling his own crazy stories, he got popularity and earned fellow feelings from the audience. Gabriel will commonly joke about his extremely arising weight, like, when forcefully purchasing two seat tickets on a flight, he would demand for a doubled service calling it “a ghetto first class”.

But, unfortunately, his health situation caused a lot of worries. By reaching 445 pounds, he was finally pushed to his weight loss path. Having doubts about surviving for over 2 years, as per doctors prognosis, he was diagnosed with Type 2 diabetes, had blurry eye vision, was already loosing sensation in extremities. Nervous collapse and drinking were the last stages, as he admitted to Billboard. Starting Gabriel Iglesias weight loss. These were shocking symptoms that encouraged Gabriel Iglesias to loose a lot of weight. 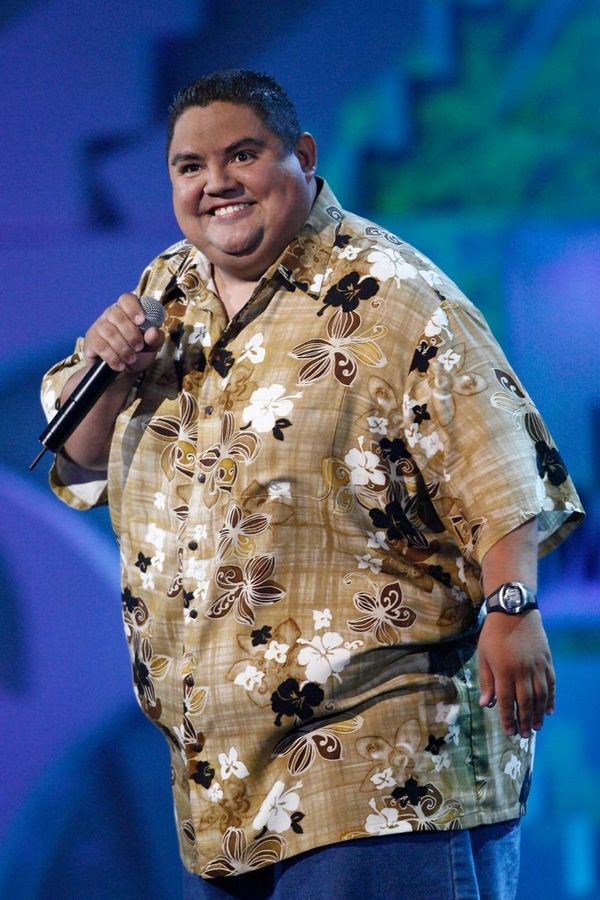 Before entering “The Fluffy Movie”, Gabriel practiced yoga and went on low- carb diet. How much does Gabriel Iglesias weigh? His weight loss was about a hundred pounds. That powered up Iglesias and inspired him to control the diabetes. As per some other interviews, comedian’s weigh loss journey did not tide him up on limiting Gabriel Iglesias’s food choices. He also added that controlling sugar level and medications intake under cameras’ eye, helps to stay focused on the weigh loss process. Gabriel made it clear, that he does not want to start it over again, but wants to be indulged sometimes. Greate results of weight loss Gabriel Iglesias.

“The Fluffy Movie” in which Gabriel is followed by crew on the tour, shows how he visits different places throughout all United States. The main conception, that was shown under cameras, is to open up to the audience the actions that the main character basically does during traveling, like: eating take outs and being culpable for it. Food permissiveness shown to viewers, had humongous three foot long steaks with a gigantic bone and enormous amounts of twenty pounds block of cheese as am appetizer. Even still being in some limits, Gabriel Iglesias’s weight loss program was not ruined by local food festive, as he has been working out to burn down the calories to try to commensurate. Gabriel tried a lot of actives starting UFC and ending CrossFit, adding pole dancing and zombie preparedness for annihilation. Like if that was not enough, they added trucks pushing, flipping tires, spurting with assault rifles, crawling under barbed wire. Gabriel Iglesias admitted that these were pretty intense workouts for his weight loss period. Audience likes him being a casual guy with alcohol problem and unstable character, that makes him a regular human form the mass. Gabriel admitted, that he is not a perfect man, but he still talks up to the audience. He believes, that others would like to see his actions, while he is having fun, and that would make them feel good about themselves. And people agree, that Gabriel Iglesias makes fun of himself from everything.

But that does not pull him out of stage for stand-up comedies, which Iglesias can not live without. While Gabriel’s weigh is extremely rolling down, his career is climbing up, as many of good actors call Gabriel, offering small roles in movies. 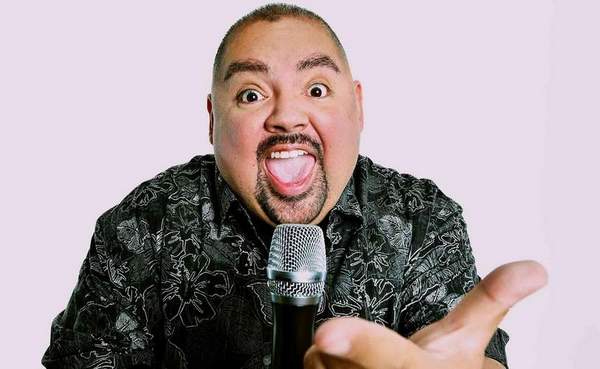 His successful appearance brought him role opportunities, like: “Magic Mike” both parts, "A Haunted House 2”, voice acting in “El Americano” and in the “Nut Job”. However, social medias have millions of followers in count, that keep comedian in a strong presence. As for now, he recorded five stand-up shows, where the latest one was about his parents’ relationships start out and his father’s come back after thirty years being “missing in action”.

Besides, being in presence for his fans and followers, Gabriel embraced them from other Latino groups, by appearing up on the New York City's Puerto Rican Day Parade, but being a Mexican guy. Gabriel closed the topic by showing people, that all of them are even. Nothing should be sacred in comedy, Iglesias said.

How can I help my 12 year old lose weight?

Unfortunately, the problem of childhood obesity is now more acute than ever - more and more children suffer from excess weight. And this is a problem that must be dealt with, because in the future it can lead to serious problems not only of a psychologica...